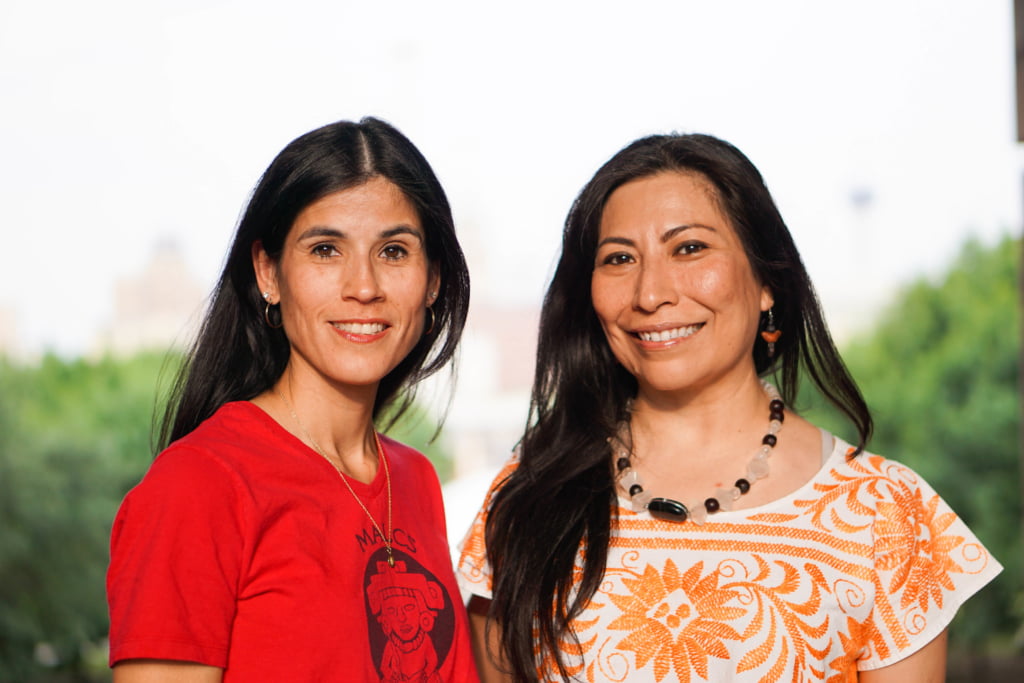 It is with great honor that we assume the editor roles for Chicana/Latina Studies:

The Journal of Mujeres Activas en Letras y Cambio Social. Now entering its 20th year in publication, we are humbled to have our name among the admirable mujeres who have made Chicana/Latina Studies the distinguished journal it is today. Chicana/Latina Studies plays an invaluable role in cultivating and validating the production of Chicana/Latina-centered knowledge, thanks to the esfuerzas of Adaljiza Sosa-Riddell (1997-2001), Karen Mary Davalos (2003-2009), Josie Méndez-Negrete (2009-2014), and Gloria Cuádraz and C. Alejandra Elenes (2014-2017). We recognize that we inherit an esteemed legacy and are poised to take on the task of maintaining its quality and prestige, as well as tackle the challenge of growing the journal’s reach and readership.

In addition, it is with an exceptional joy and pride that we welcome Chicana/Latina Studies back to the University of Texas at San Antonio. We are indebted to the tireless work and visionary leadership of former editor, Josie Méndez-Negrete, who secured a home for the journal here at UTSA until 2022. We appreciate the University of Texas at San Antonio, the College of Education and Human Development, the Department of Bicultural Bilingual Studies, and the Mexican American Studies Program for all the resources and support they have committed—including funding graduate and undergraduate staff members that not only support our editorial efforts, but also lay out a pathway to nurture Chicana/Latina Studies readers and MALCS members. Excitedly, we look forward to collaborating with our new Book Review Editor, Larissa Mercado-Lopez, Associate professor of Women’s Studies at Fresno State, and, notably, a UTSA alumna. Lastly, we would be remiss if we also did not express our gratitude to the MALCS Executive Committee and the National Advisory Board for their support, encouragement, and enthusiasm for this transition.

As the current editors, we commit to upholding the mission of Chicana/Latina Studies: The Journal of Mujeres Activas en Letras y Cambio Social: To publish ground-breaking, interdisciplinary original research, creative writing, commentary, and reviews by and about Chicanas/Latinas and Indigenous women of the Americas. A range of scholarly methods and theoretical perspectives that examine, describe, analyze, or interpret the experiences of Chicanas, Latinas, and Native women are welcomed. The journal will serve as a space for Chicana, Latina, and Indigenous writers and readers to articulate their experiences, knowledge, and subjectivities creatively, both as scholars and as artists, as well as inviting critical Chicana, Latina and Indigenous perspectives that produce and innovate academic scholarship. Using a double blind, peer-review process for our scholarly submissions, we will continue to solicit, select and publish scholarship that adheres and expands the Chicana Feminist tradition.

One of our goals during our terms as editors is to further this mission by increasing the number of institutional subscriptions to Chicana/Latina Studies, particularly among universities in Texas, as the journal’s new home state boasts one of the country’s greatest populations of Chicanas/Latinas. We hope to launch this campaign this fall, which includes asking our membership to reach out to their home institution to request they subscribe to the journal, as well. We will provide a template for such requests as a starting point for this effort, so please keep an eye out in the coming year for this initiative. Additionally, we are launching a FaceBook and Instagram page for the journal, that will keep our readers abreast of upcoming issues, innovative scholarship, and milestones the journal reaches. Please follow us!

Again, muchisimas gracias for entrusting us with this important work. We look forward to our future collaborations with MALCS members and Chicana/Latina Studies contributors and readers, and will strive to bring Chicana/Latina and Indigenous scholarship to the forefront.

For your records, the new journal mailing/shipping address is:

We can be reached individually electronically at: sonya@malcs.org or lilliana@malcs.org, or for the journal at journal@malcs.org.

You are here: Home / Letters / From the Editors / Letter From the New Editors
Loading Comments...